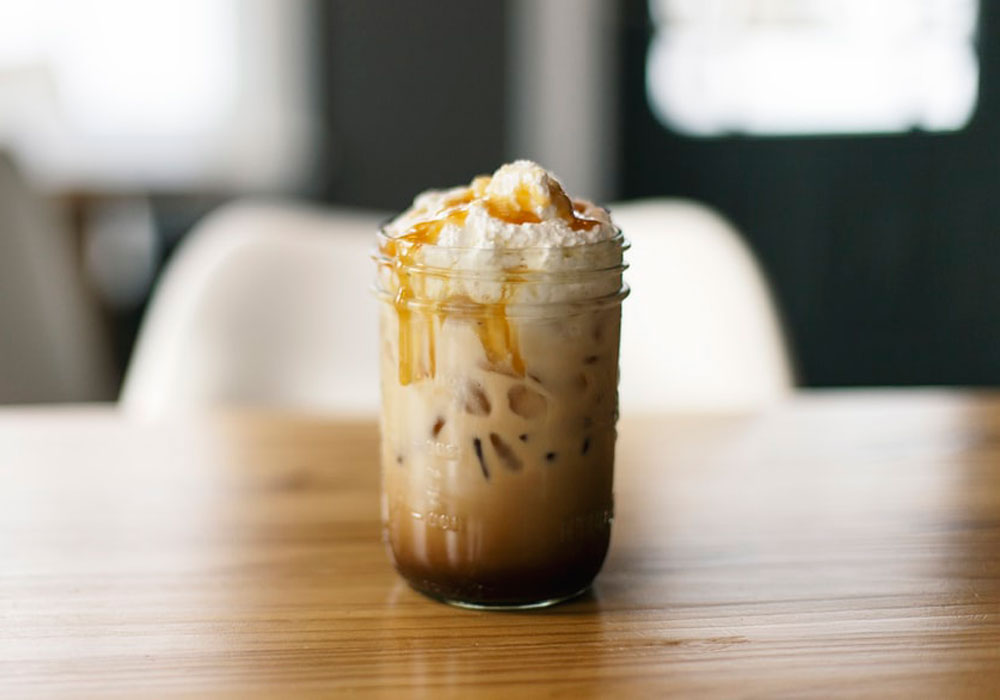 If you’ve ever had a sweet, caramel-y iced latte and thought that nothing could make it better, well, you might have been wrong. It turns out that, sometimes, it’s a good idea to go vegan for one very simple, agreeable reason: it tastes better!

By swapping out regular milk with coconut milk (and the whipped cream with whipped coconut cream!) we give this drink a flavor boost, an even creamier texture, and an excuse for the doctor: it’s healthier than the non-vegan version!

Or, at least, that’s what we’re gonna aim for in this recipe. Besides cutting down on dairy for all those who are intolerant, we’ll also be cutting down on added sugars as much as possible because drinking coffee responsibly makes it taste better.

So, let’s take a look at our ingredients:

It’s quite simple, as you can see. Now, before we get on with the instructions, there are a couple of things that have to be prepared.

First, the canned milk must be cold. Store it in the freezer for a few hours before you start making this recipe; this part is very important, because it allows the cream to harden and separate from the water. This is how we make the whipped cream.

Second, pull your espresso shot and set it aside. Best not to store in the freezer since this can affect the aroma, so pull the shot about 10 to 20 minutes before you’re ready to start to allow it to cool down to room temperature.

And now we can start! 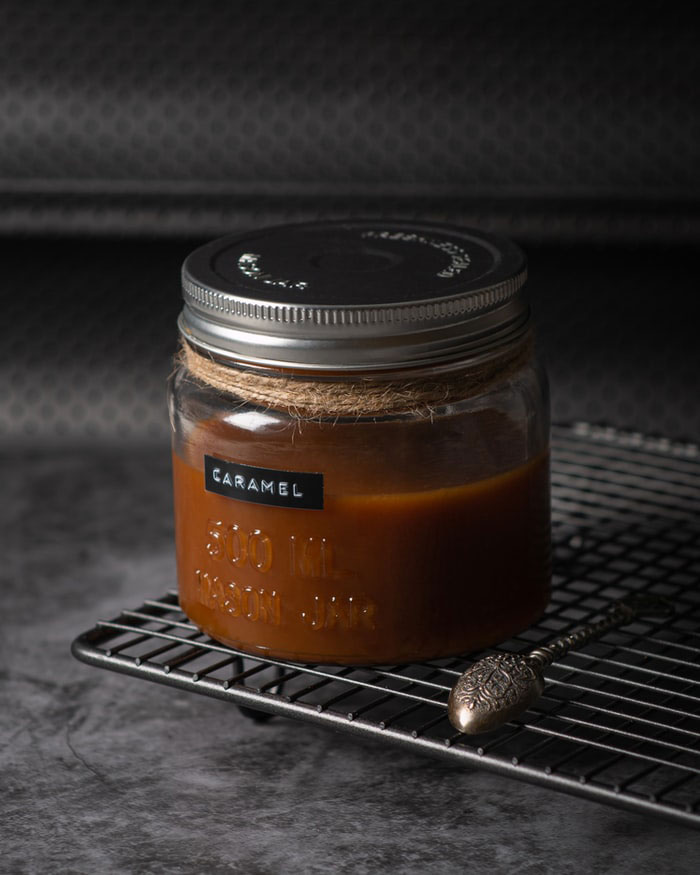 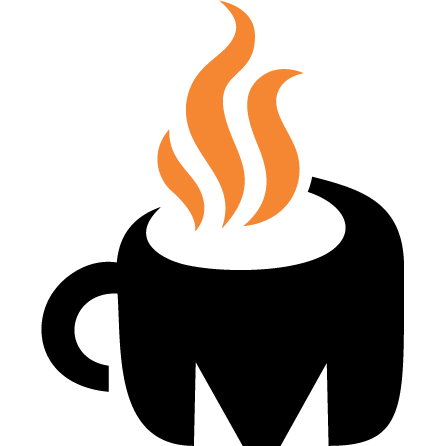 Maker’s Coffee blog writers consist of highly experienced and talented professionals dedicated to producing quality content that is interesting and informative regarding all things coffee.

How To Clean Your Coffee Tools

A short guide on keeping your Coffee equipment in top condition Cleaning your coffee tools and equipment is not just a matter of hygiene: The better care you take of all your equipment, the better your coffee will taste in the end. Even if we can’t see it, coffee...
Read More

To deliver the best tasting Coffee in the World, help support Coffee farmers and their families, including small business in the United States, Maker’s Coffee Company has launched our online Specialty Coffee Marketplace for award winning Specialty Coffee Roasters. An...
Read More

Making the perfect Iced Oat Milk Latte at home   Most of the time, when making coffee at home, we stick to the basics. Black coffee, espresso, and maybe we’ll add a little bit of cream and sugar but that’s about it. Whenever we want to get a fancier, more...
Read More

Identification of Coffee and Where It’s Grown

The two most common types of coffee people enjoy daily are Arabica Coffee (Coffea arabica) and Robusta Coffee (Coffea Canephora). Majority of the Arabica species of coffee are cultivated    mostly in Latin America. Arabica is generally sweeter and has a variety of...
Read More

How to make coffee using a Moka Pot

Moka Pot Espresso Coffee The Moka pot is the oldest way of making espresso at home. It was invented in Italy, in the early 20th century, as a way to take the then-booming espresso machine (powered by steam) into our homes. The Moka pot was so visionary that 100 years...
Read More

How Is Coffee Harvested and Processed?

Once the coffee plant matures and the berries grow and ripen, they can be harvested and picked by hand or machine.  Some coffee growers use machines to help harvest the cherries, but due to extreme conditions of the terrain where coffee is grown, many growers still...
Read More

What makes Coffee such an amazing beverage that allows for our endless enjoyment?  Let’s face it, Coffee is much more than a beverage.  it’s a way of life and has become a part of who we are.  The flavors and aromas of a fresh cup of Coffee touch our senses and awaken...
Read More

Dalgona Coffee recipes you can make at home

Dalgona Coffee: Two Recipes South Korea has been one of the Asian countries that has most readily adopted coffee as their beverage of choice. Although tea has been around for at least a millennia in this region, coffee has slowly gained a special place in the heart of...
Read More

A Brief History of Coffee

The history of coffee goes back for centuries, it is enough to fill a book to read for days. The history of coffee is full of suspense and adventure. Exactly when and where it was discovered originally is hard to place because there have been several claims of its...
Read More

What is Specialty Coffee

As coffee lovers, we’re always looking for better coffee. It’s in our blood —as is caffeine—, and this very search is what takes us sooner or later to Specialty Coffee. In 1974 the term “Specialty Coffee” was coined by an amazing woman named Erna Knutsen. She used...
Read More

Thank you for subscribing! 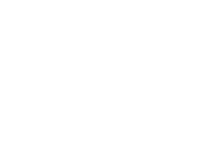