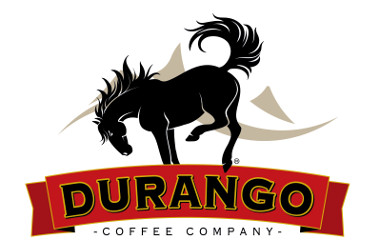 Las Lajas is located in Sabanilla de Alejela Costa Rica near the base of Poas Volcano. The west Central Valley is the location of some of the best coffee in Costa Rica. Francisca and Oscar Chacon are third generation coffee farmers since 1840. When Oascar’s father passed away he inherited 5 hectares at the age of 18. He and his mom kept the legacy alive. In 1997 Fransisca and Oscar were married. Fransisca attended University in Costa Rica for an agriculture degree in coffee.

In 2006 they started milling their our own coffee. The first years production was about 20 bags. Now the production has increased to over 2000 bags.

They started experimenting with naturals when an earthquake hit the San Jose area and water and power were out. This was the middle of harvest so they figured if they can do this process in Africa then they would try it. The results were amazingly different than what had been done in Costa Rica to date.

Las Lajas is one of the few farms in Costa Rica growing Organic coffee and have perfected the Natural and honey processes. They are constantly experimenting with these process. They produce many versions of the honey process called from white honey, yellow honey, red honey, and the fully natural Perla Negra which was used as a finalist in the Barista Championships.

We ship US Postal and UPS. You will receive a tracking number by email when your order is shipped.

If you are not happy with your coffee you can return it for a refund within a week. 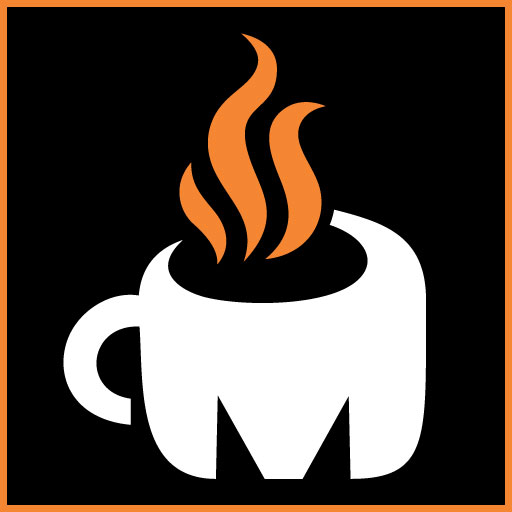